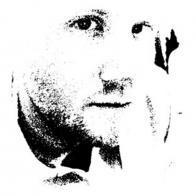 Game Respects Will In Song 'Pain'