Will Smith is a f-cking scum bag! [VIDEO EVIDENCE] 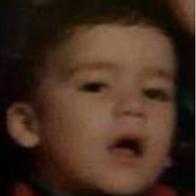