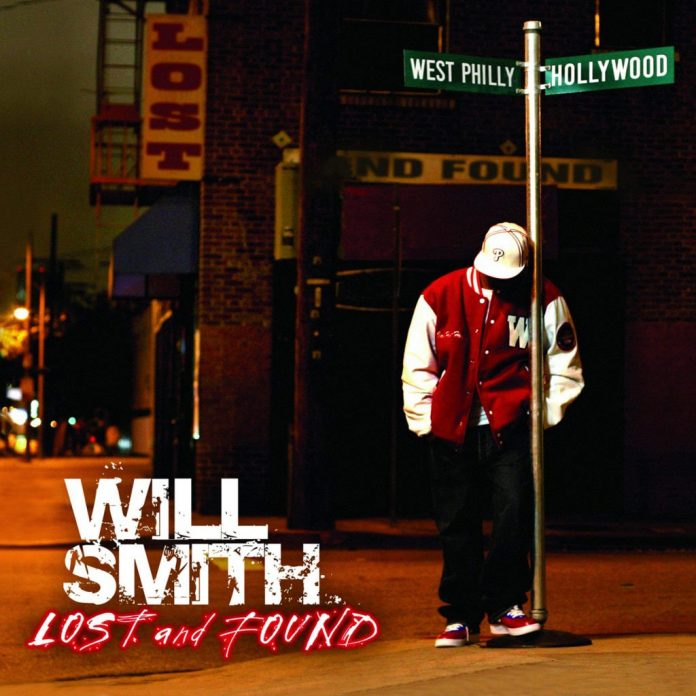 Will Smith’s final rap album was “Lost and Found” which was released in 2005, 16 years ago.

How does the album stack up today? Is it his best album? The album before this was Born to Reign which was a commercial and artistic failure. Born to Reign was recorded on movie sets and in between filming and it didn’t produce one hit single. For Lost and Found Will completely dedicated himself back to rap music.

The essence of the album is that Will Smith the emcee was lost to movies but that he has found himself again as a rapper. For the making of this album he took a break from movies and completely dedicated himself to the rhymes.

It is one of the first things you notice about Lost and Found. Will is now rapping with complex multisyllabic rhyme schemes. He has elevated his rhyming ability and he is coming with the fiercest raps of his career.

Switch was a huge hit and rightfully so. Kwame gave Will an awesome beat, the track came with a dance and it is such a classic Will Smith hit with an updated sound. Unfortunately though Switch really didn’t give the true flava of the album. The album is a lot deeper and has so many great tracks people who only heard Switch are really missing out.

Party Starter was produced by Ludacris. It has a very strong beat but I wouldn’t say it is one of the best tracks on the album. Will still gets some good rhymes in here though.

One of the greatest tragedies of the album is that “Tell Me Why?” with Mary J. Blige was never released as a single. It was meant to be the second single but Interscope changed it to “Party Starter” and then gave up on the album. Tell Me Why is probably one of the best tracks of the album, it’s emotional, it’s raw and Will trying to explain the atrocities that go on in the world to his children is something that a lot of parents could have related to.

The best tracks are very good. “Lost & Found,” “I Wish I Made That/Swagga,” and “Ms Holy Roller” are the true standout tracks. They feature catchy beats, incredible rhyming from Will and most importantly he is actually saying something on the tracks. Lost & Found is about the disappointing state of the rap scene – Will was foreseeing just how bad it would get. I Wish I Made That addressed the facte that he would never get his props, he would never get played on black radio even though he had put in the work. Ms Holy Roller addresses someone who has suddenly found God and now she is preaching to everybody. These three tracks are some of the best Will has ever done. They would be in his top 20 tracks of all time.

The production on the album was mostly done by “The Freshmen” who were a new production duo from L.A. The beats are good but they are not brilliant, like a Dr Dre, Pete Rock or The Neptunes. ALso, Will, could have got DJ Jazzy Jeff to do more beats and I think it would have elevated the songs. I would give the beats a solid 7 out of 10 but they don’t last and stand up to repeated listens years later like some of Will’s other tracks. There is no “Summertime” here.

There was also some amazing b-sides that didn’t make the album but appeared on the Japanese and UK versions of the album. “Chosen One” really should have been on the album, it is a banger of a track. Comin’ to the Stage is another banger with DJ Kool – you can understand why this didn’t make the cut but it is still a really fun track.

Where does Lost and Found rank against his catalogue

So is “Lost and Found” Will’s best album? I would say, No. It is probably his best lyrically but I would still rank it slightly lower than “Code Red” and “Homebase” because the beats aren’t on the level of those two albums. It is still a great album that I would have alongside “Big Willie Style” as it is extremely enjoyable to listen to, even 16 years later.