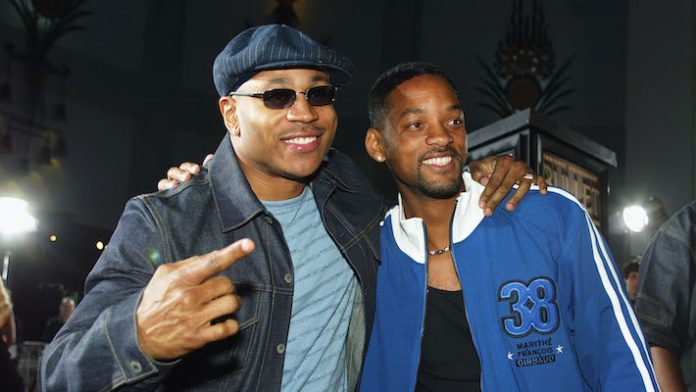 Will Smith has revealed he wants to do a verzuz with LL Cool J and they have already discussed doing it. While doing press for Will Smith’s new movie King Richard, Will told Sway on SHADE 45 that LL Cool J and him have discussed doing a Verzuz. The only reason they haven’t done it was because Will was busy writing his new book, “Will”.

Will thinks LL Cool J may body him, but I think Will has some big hits to go at LL Cool J.

They both have moved from rappers to TV and movies so they seem perfectly matched.

What do you think? Does Will Smith have enough hits to go with LL, or will LL just knock him out?