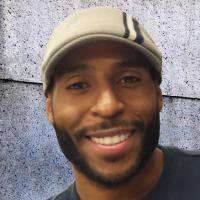 By MaxFly, January 27 in Caught in the Middle