YO! MTV RAPS IS BACK! 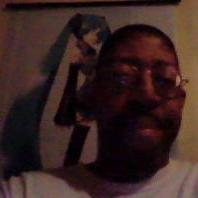